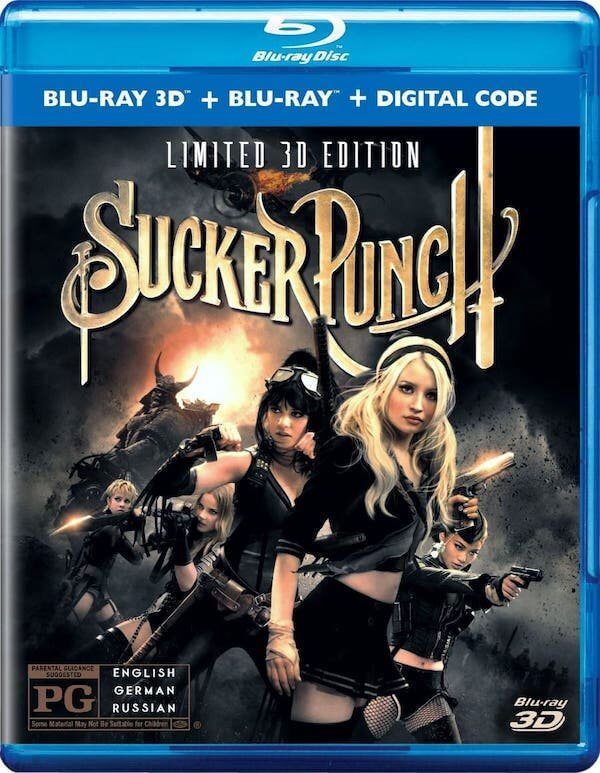 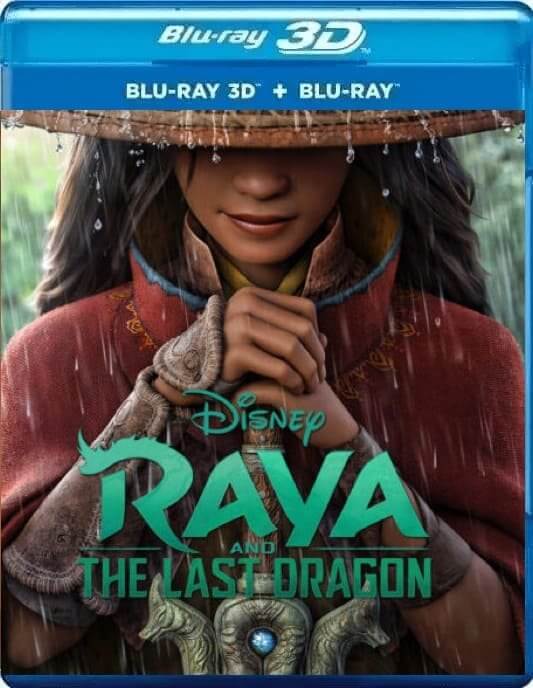 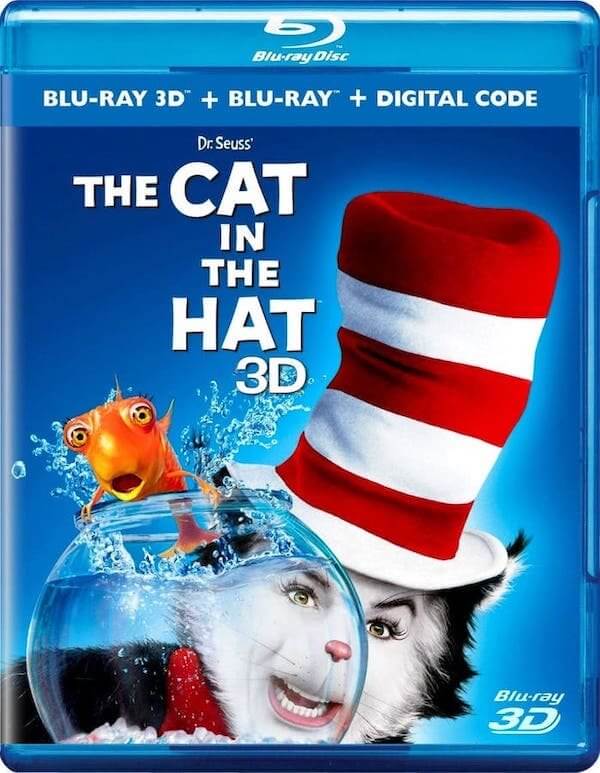 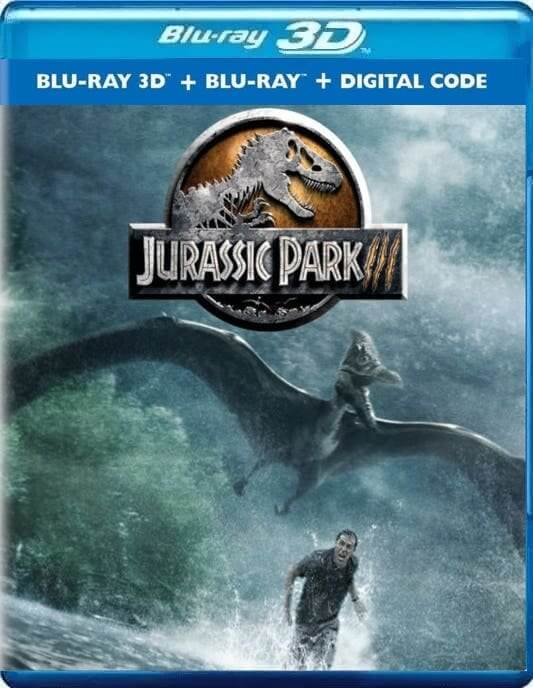 6.4
8 голосов
18.03.2022
6 021
0
The Eternals are an ancient race of superhumans who live for thousands of years, possess cosmic powers, and secretly protect humanity from alien evil. It's time for them to emerge from the shadows and reunite for the great battle. Marvel Comics blockbuster from Nomad Land Oscar-winning director Chloe Zhao.
Ten Eternals - Ayak, Ikaris, Sersi, Sprite, Makkari, Druig, Gilgamesh, Fina, Fastos and Kingo were sent to Earth several millennia ago to destroy the dangerous Deviant race and save humanity. Since then, they have defended people in every possible way, but could not interfere in their conflicts. Destroying the last Deviants in 1521, The Eternals divided and settled separately from each other in anticipation of the arrival of Arishem - the Celestial, whose will they obey. Today, Sersi lives in London with Sprite. When the city is suddenly attacked by a powerful Deviant, the Eternals realize that an aggressive race threatens humanity once again. Together with Ikaris, Sersi and Sprite go in search of the rest of the Eternals in order to unite and return to their noble mission in the movies Eternals 3d online.
How to watch 3d movies online? 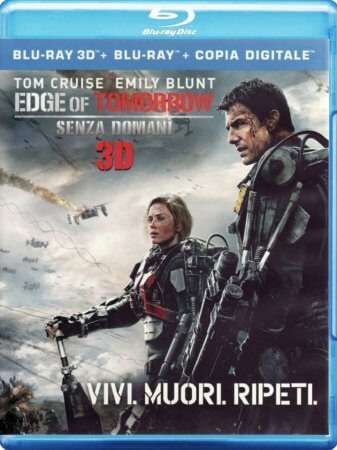 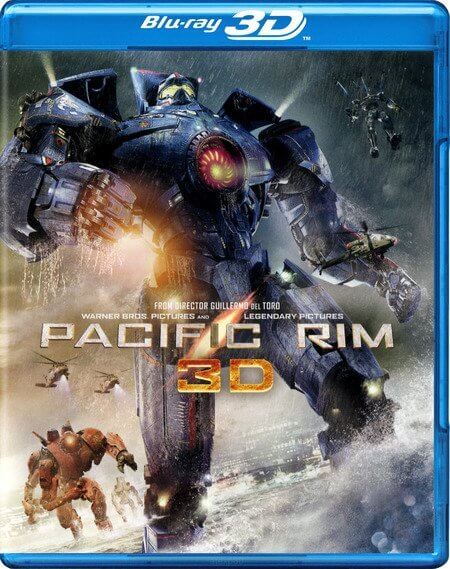