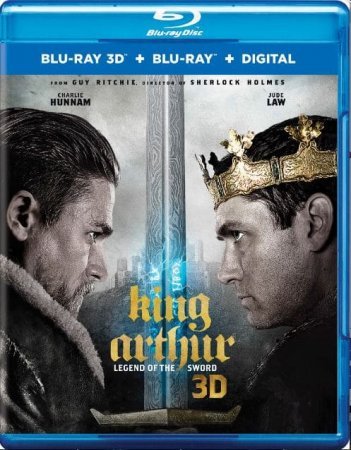 6.7
0 голосов
22.02.2021
299
0
In the movie "King Arthur: Legend of the Sword 3d" online, many years ago, Vortigern betrayed and killed his older brother to gain power, but he failed to track down the little heir and his nephew Arthur. After leaving the castle, the boy got lost in the streets of the city and fell into the hands of the kind women from the brothel who raised him. Matured Arthur no longer remembers his early childhood and high origin. But the legendary sword in the Excalibur stone is still waiting for the true king.

We invite you to watch the 3d movie King Arthur: Legend of the Sword in our 3d online cinema in SBS format. Enjoy your viewing!
How to watch 3d movies online? 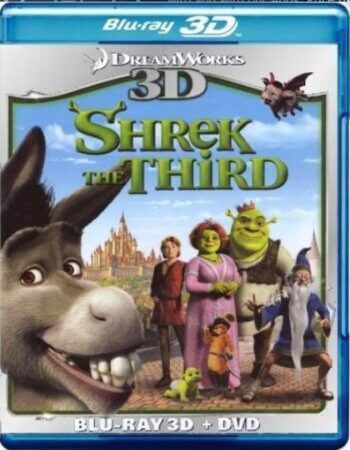 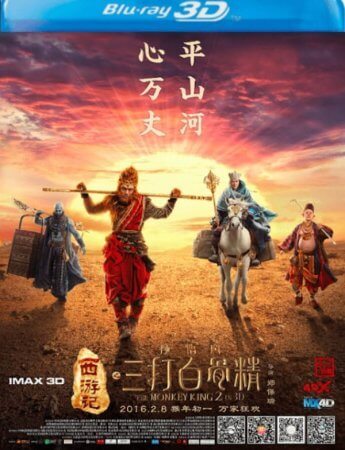 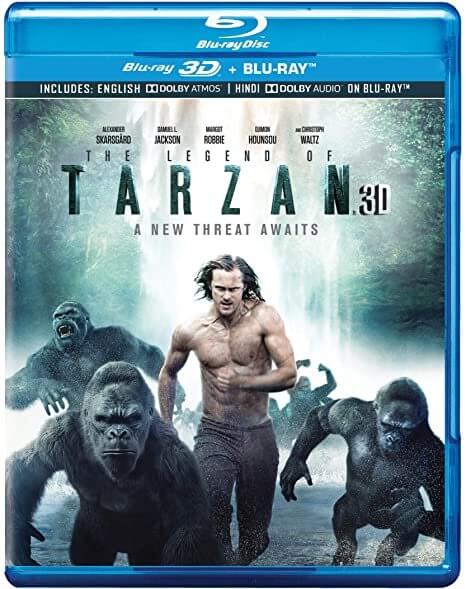