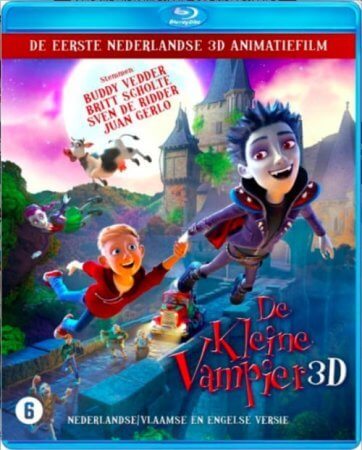 5.5
0 голосов
27.02.2021
154
0
In the cartoon The Little Vampire 3d online, Tony had long dreamed of visiting the mysterious Transylvania, about which he had read all the stories he could find. And now his dream is finally coming true: his parents have planned a vacation and agreed to go to Transylvania. There is no limit to Tony's joy – and his imagination begins to invent fairy-tale stories about meeting with vampires and other evil spirits. At the hotel, Tony and his parents are met by caricatured hosts who have stuffed the whole house with garlic. The first thing they did was check whether their guests were reflected in the mirrors. Tony is finally convinced that all the tales about Transylvania are true, when a small vampire Rudolph flies into his window, who asks to save him from the hunter…

We invite you to watch the 3d cartoon The Little Vampire  in our 3d online cinema in SBS format. Enjoy your viewing!
How to watch 3d movies online? 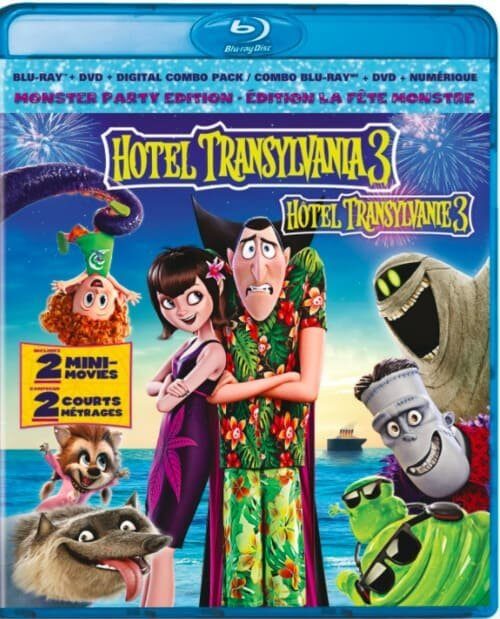 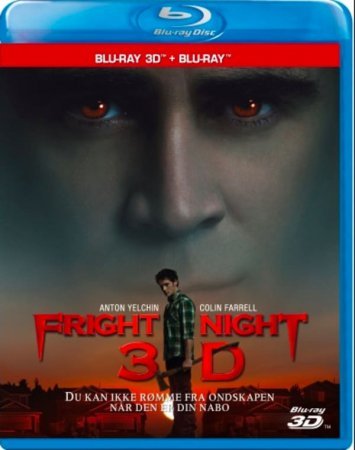 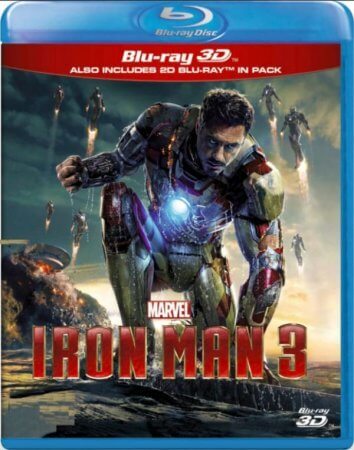 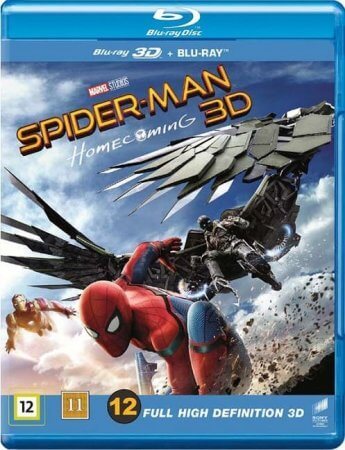 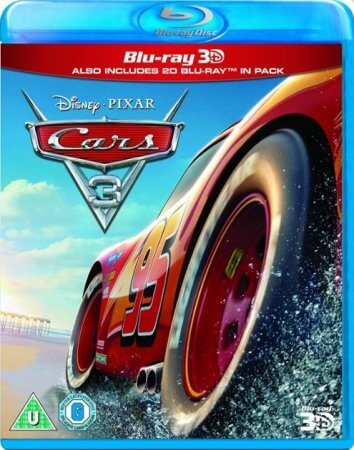