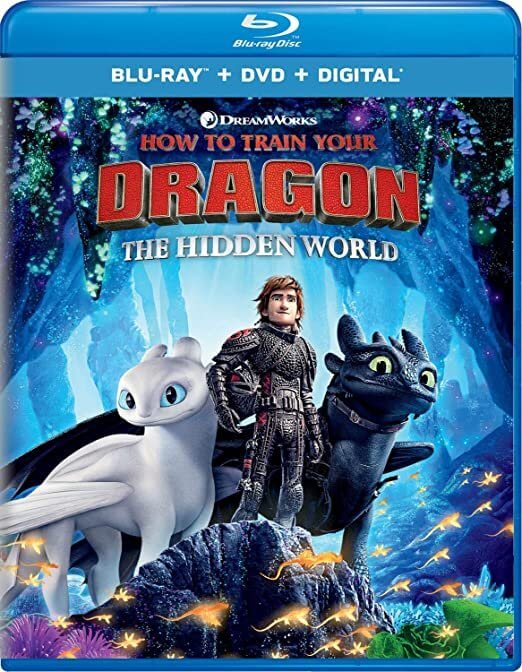 7.5
0 голосов
22.02.2021
113
0
In the cartoon How to Train Your Dragon: The Hidden World 3d online, the new leader of the peaceful Viking tribe, Hiccup, is getting used to the responsible role of leader. His main mission is to establish a happy alliance between humans and dragons, who find shelter on the idealistic island of Berk. The local Vikings are used to relying on their miracle neighbors, and Hiccup himself can no longer do without the help of his best friend, a Night Fury named Toothless. But not all people share his love for magical creatures. Berk is surrounded by hordes of hunters, who are joined by the predatory and dangerous Grimmel. To escape from their pursuit, Hiccup, along with Toothless, goes in search of a secret dragon world where there is no place for a man.

We invite you to watch the 3d cartoon How to Train Your Dragon: The Hidden World in our 3d online cinema in SBS format. Enjoy your viewing! 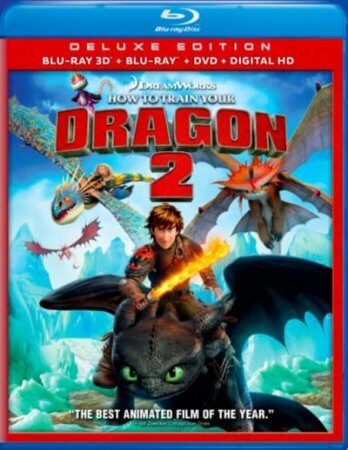 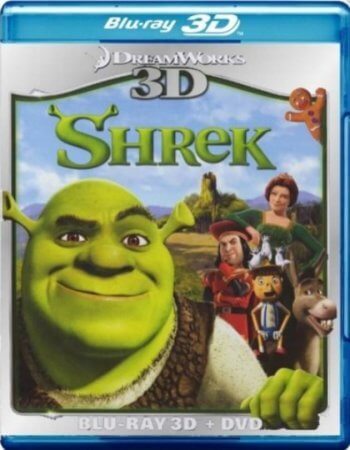 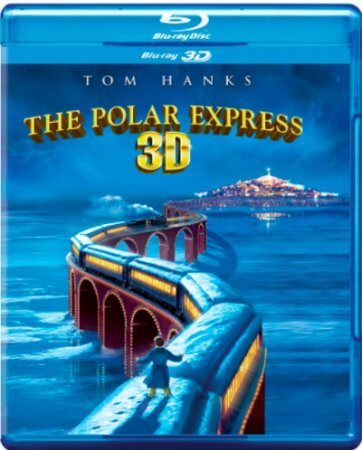 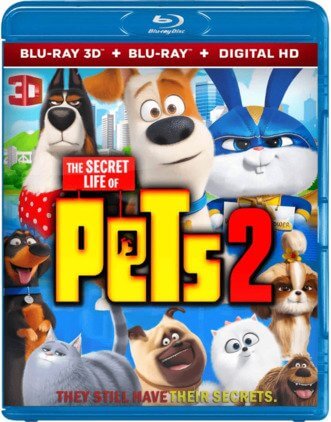