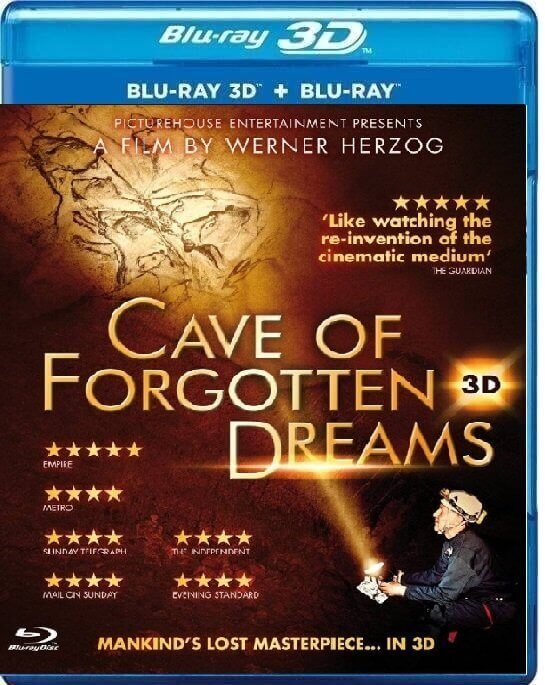 7.4
0 голосов
21.08.2021
595
0
Chauvet Cave in the south of France is closed to the public, as more than 300 drawings of animals in it are the oldest examples of cave art in the world and any noticeable change in air humidity in the cave can damage them. The right of access, only for a few hours and subject to restrictions,
few archaeologists have. And only four members of the film crew received special permission from the French Minister of Culture to shoot this film in the documentary Cave of Forgotten Dreams 3d online.
How to watch 3d movies online? 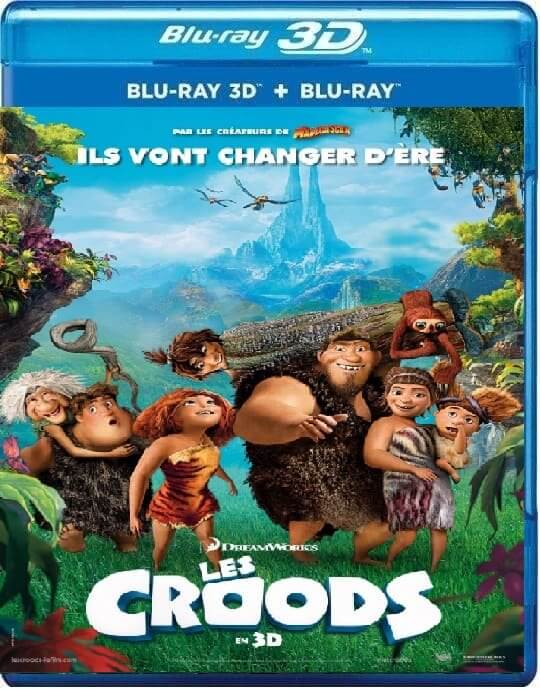 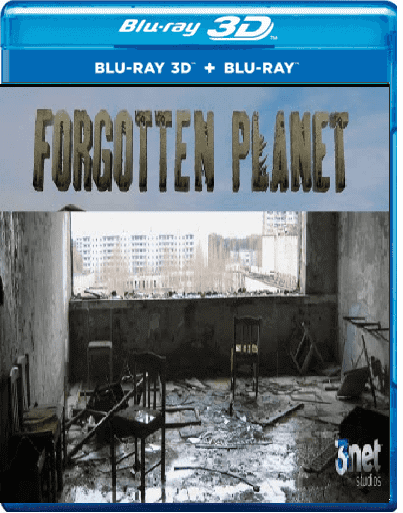 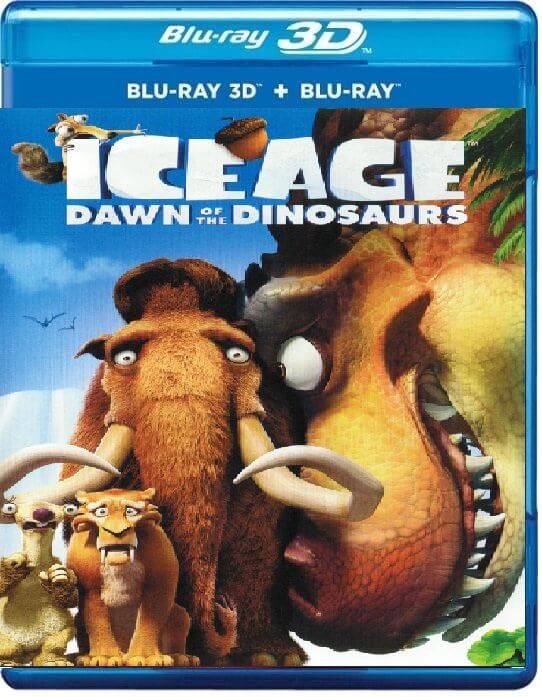 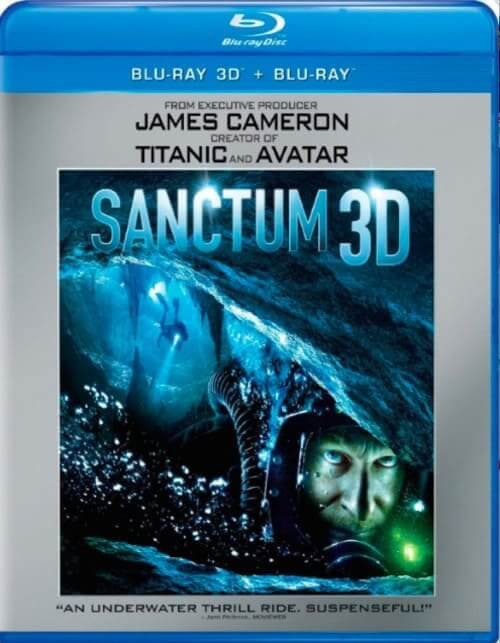 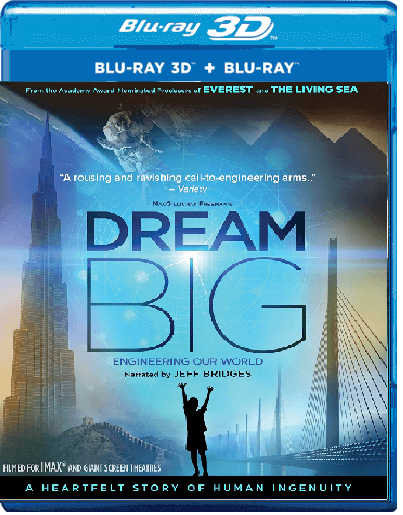